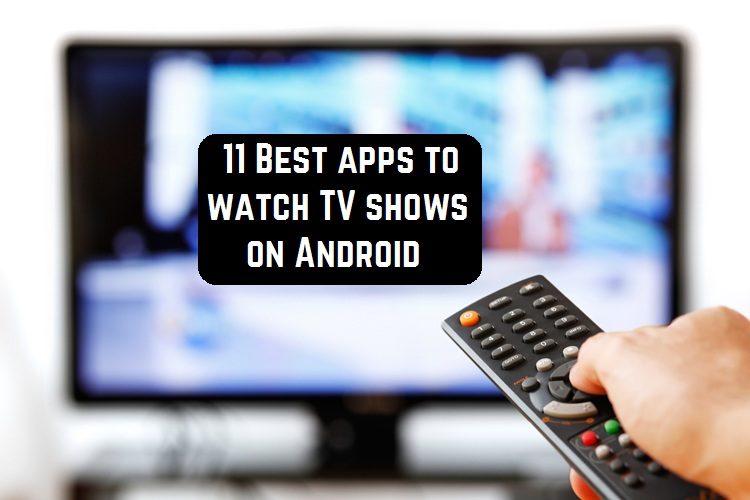 In our today’s collection – the best applications for Android, with which you can watch TV shows and archive records of programs. It is possible that any of these applications will prompt you to abandon the cable TV, because the choice of channels in them is bigger, and importantly – most of them are free and work not only on smartphones and tablets but also on the consoles that connect to the TV.

This software is a great streaming movie and TV show transmitter. All the programs can be viewed not only on smartphones and tablets but also on game consoles. If you liked any series or broadcast, you can share your preferences with friends in social networks. To simplify the seeking, there is a convenient filter for various categories. All movies and shows are free, from documentary to films from the Sundance Festival. 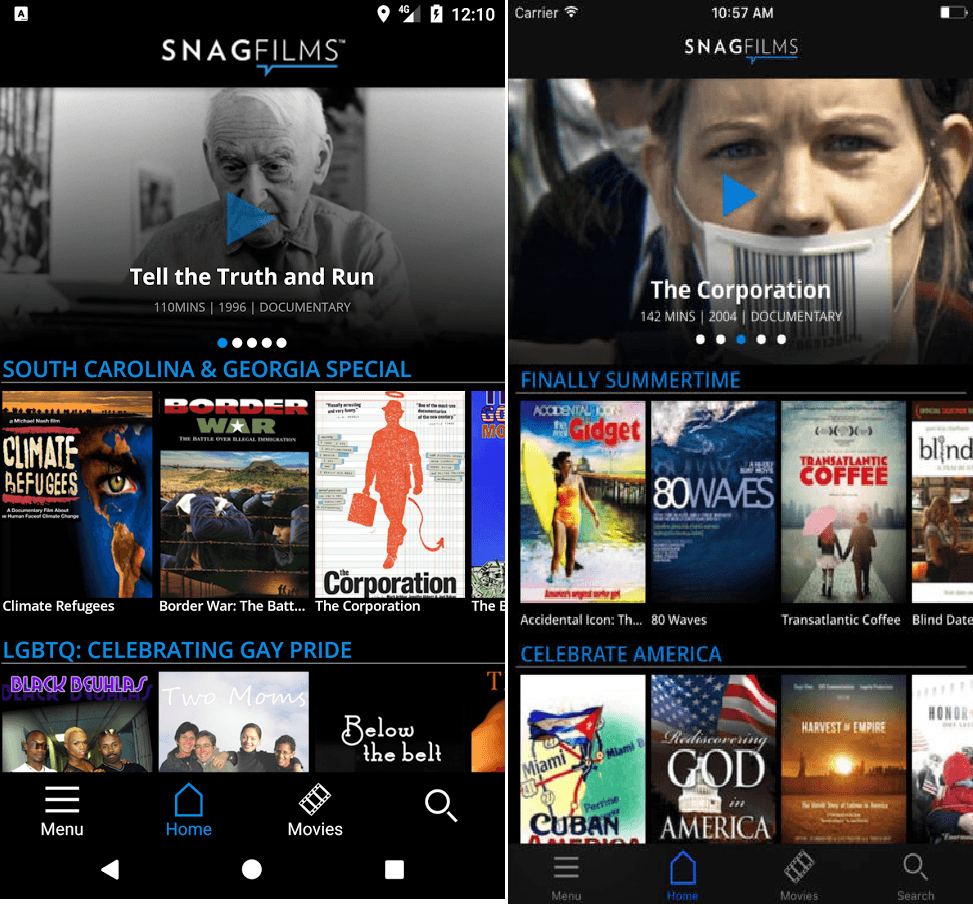 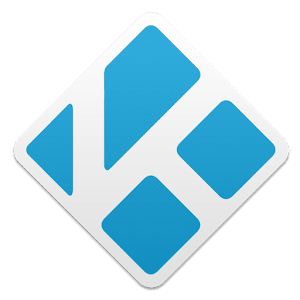 Free program Kodi (formerly called XBMC Media Center) is a multifunctional media center that structures and allows you to play multimedia content. This product is one of the best alternatives to Windows Media Center.

So, the application is able to make a home theater HTPC (Home Theater Personal Computer) from a regular computer, so you can watch TV, enjoy music, watch movies (including DVDs and Blu-ray discs), and photos.

In addition, Cody will help the user to manage media files on a PC, removable media, on a local network or on the Internet. Thus, you get a powerful tool not only for launching and viewing content but also for its organization, regardless of location. 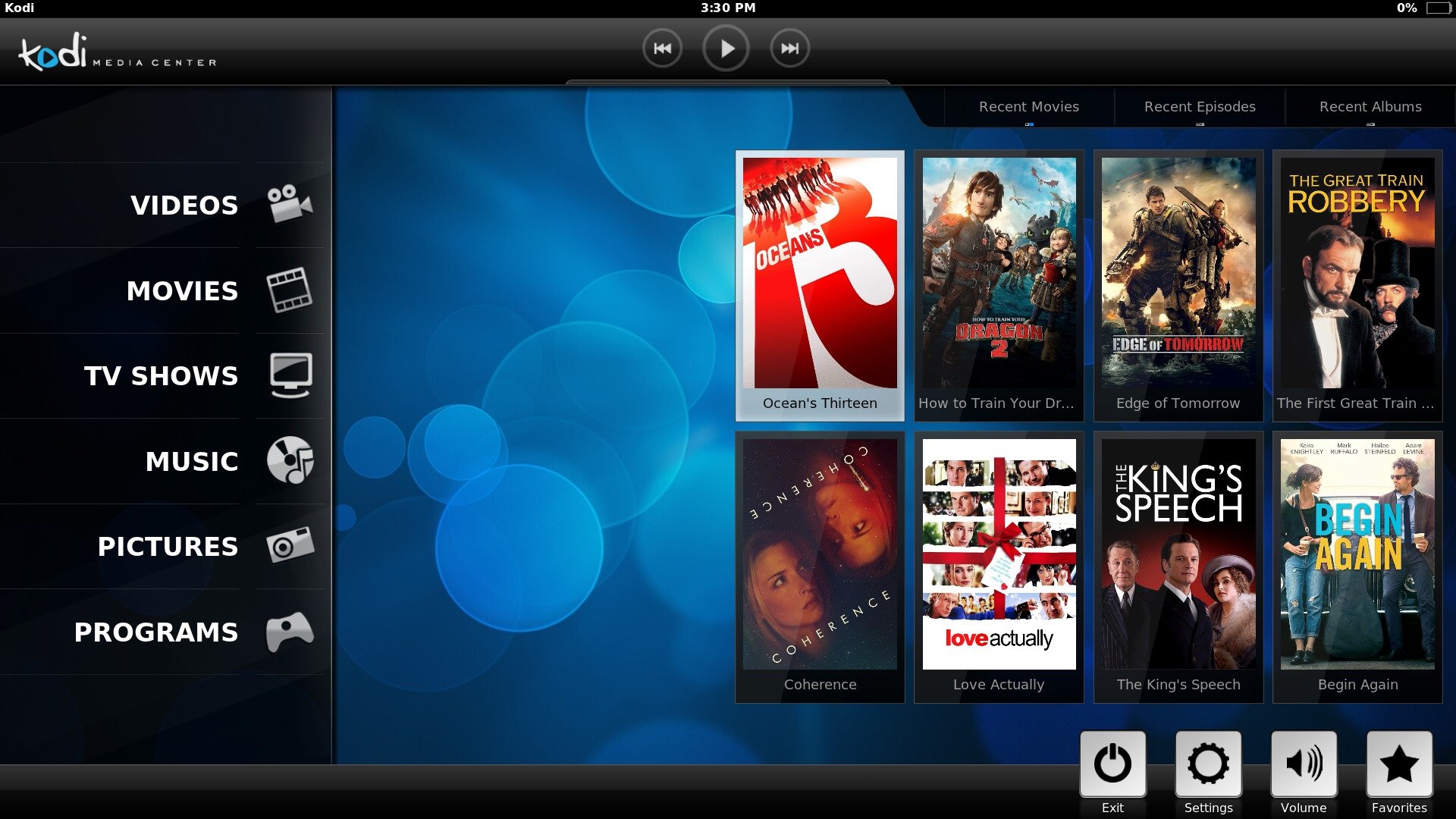 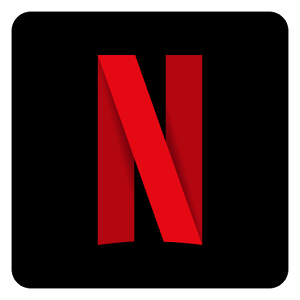 Netflix is an official client for accessing your favorite TV shows, TV series, and movies (including documentary) recommended for you. There is a safe view only for children and family fun. 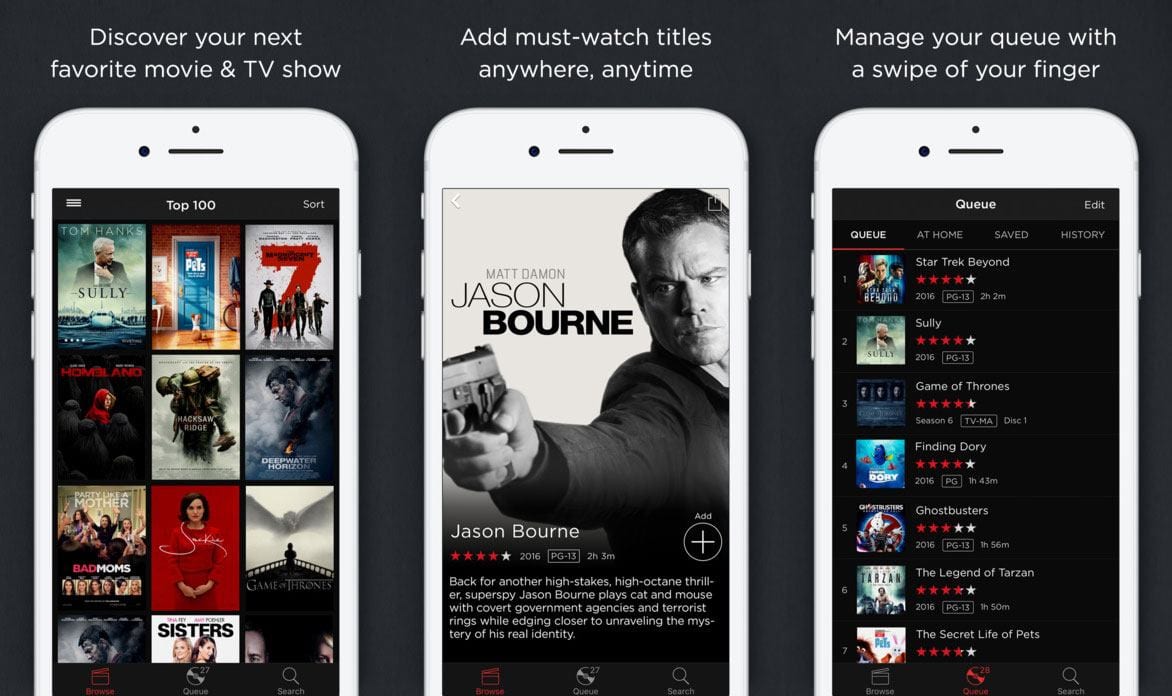 This is one of the most famed utilities that permits you to watch TV shows. To a greater extent, this product is available to residents of America and Australia. What is the secret of such high popularity? In addition to the library, which includes various shows and films, the tool has its own content. Convenient sorting by genre makes the work with the application even handier. All movies are free and not edited, and there are a lot of them available. You will not find new products on this site but you can find some popular films released a few years ago. 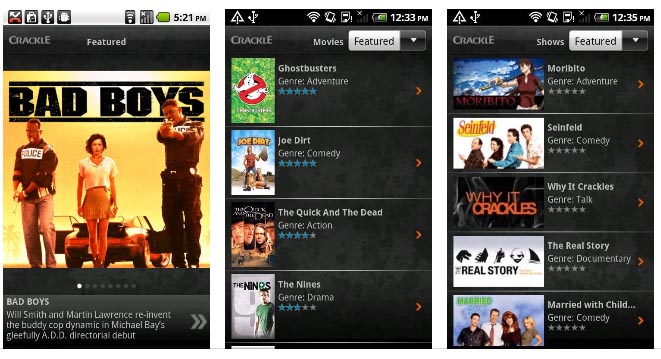 Online cinema from the largest independent distributor of films of the world television market – Screen Media Ventures LLC. A large number of free movies are available, and many of them are adapted for viewing on mobile devices. Besides movies, you have the freedom to watch TV shows. 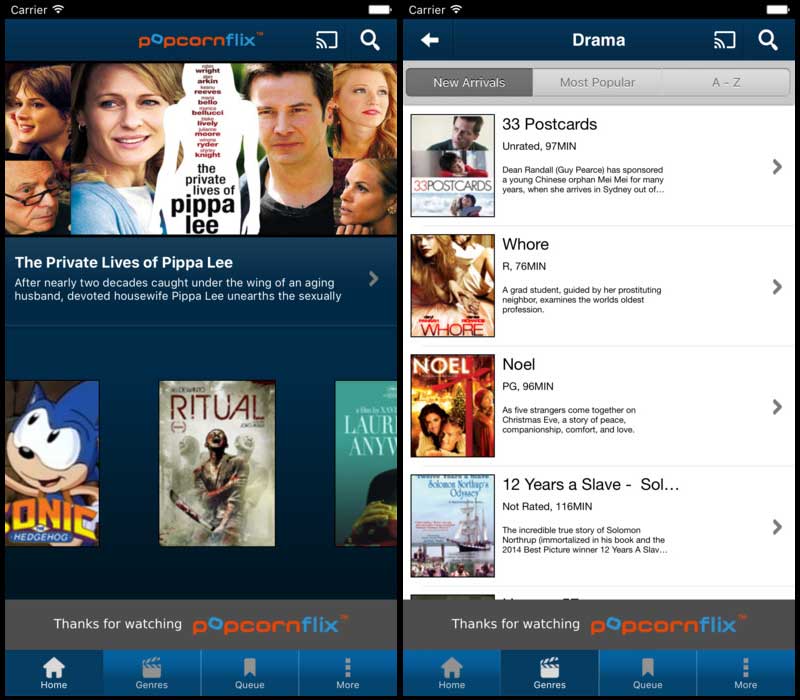 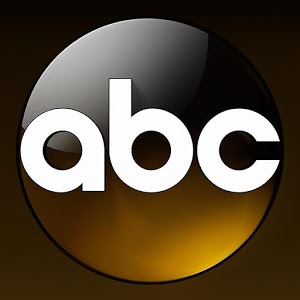 If you prefer watching the ABC channel and its show, then this app will suit you to taste. In streaming mode, you can view the most famous series, for example, Dancing with the Stars, the Modern Family, and others. Also, there is a classic (Ugly Betty) and television online, news, and much more. 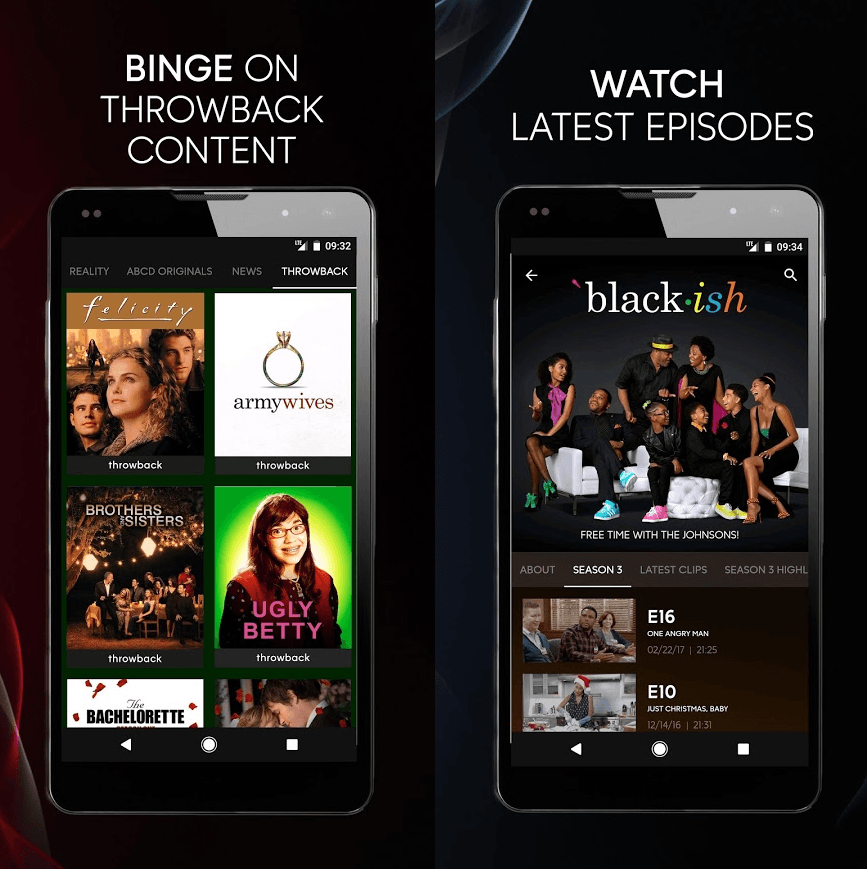 The NBC app is one of the brightest examples of a quality tool for watching TV on a smartphone. This program is distributed free of charge, has a simple interface, as well as a wide range of features. To start watching TV channels, the user is required to enter a password and username, after which the system will open access to the library, movies, and shows, including Battlestar Galactica and Knight Rider. 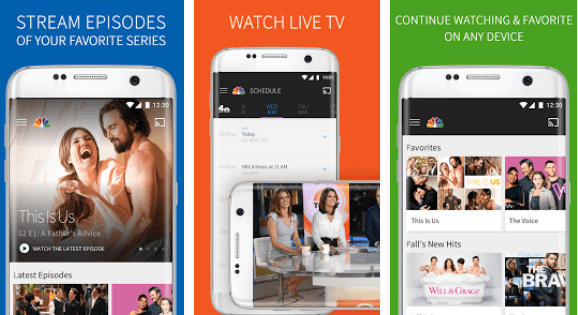 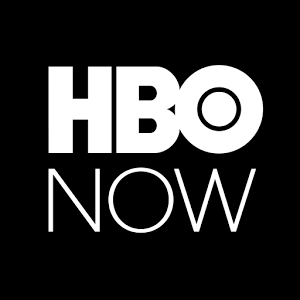 HBO Now is an application that provides access to original content produced by HBO on various mobile platforms without the need for a subscription. HBO television channel is known as the leading producer of television series, among which the most popular is the “Game of Thrones”.

The tool allows you to watch the latest series of new seasons such TV series as Westworld, Big Little Lies, and many others. Sign in to the application and watch any channel content for free for 30 days. Then you can subscribe to a paid subscription.

Ideal application for people who want to watch HBO projects on their phone. 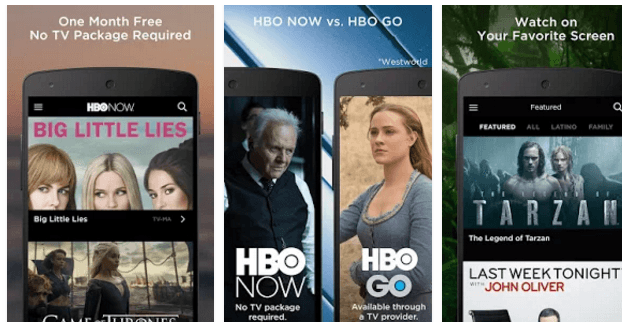 The SeriesGuide Show Manager is a useful guide that will allow you to create a list of your favorite TV shows and synchronize them with other devices.

This application, based on Trak.tv, allows you to make a listing of serials in accordance with the category, day of the week, etc. In addition, it allows you to track the watched series and learn about new releases. With just a click you can mark the desired episode and see additional information.

IMDb is a client for accessing the IMDb site, which contains information about hundreds of thousands of films, television shows, actors, directors.

You can find out which films are popular now, which actors celebrate their birthday today, view trailers and descriptions for films, reviews of other site visitors. In total, there are more than 3 million films and shows in the application catalog.

If you are a fan of A&E, and you do not represent your life without a daily viewing of such TV shows and series like Live PD, The First 48, and others, then you should be interested in this application.

See the best episodes and clips of your favorite shows, as well as scenes that have never been shown on TV. Create a list of your preferred TV shows. Constant updates for even more pleasant pastime. 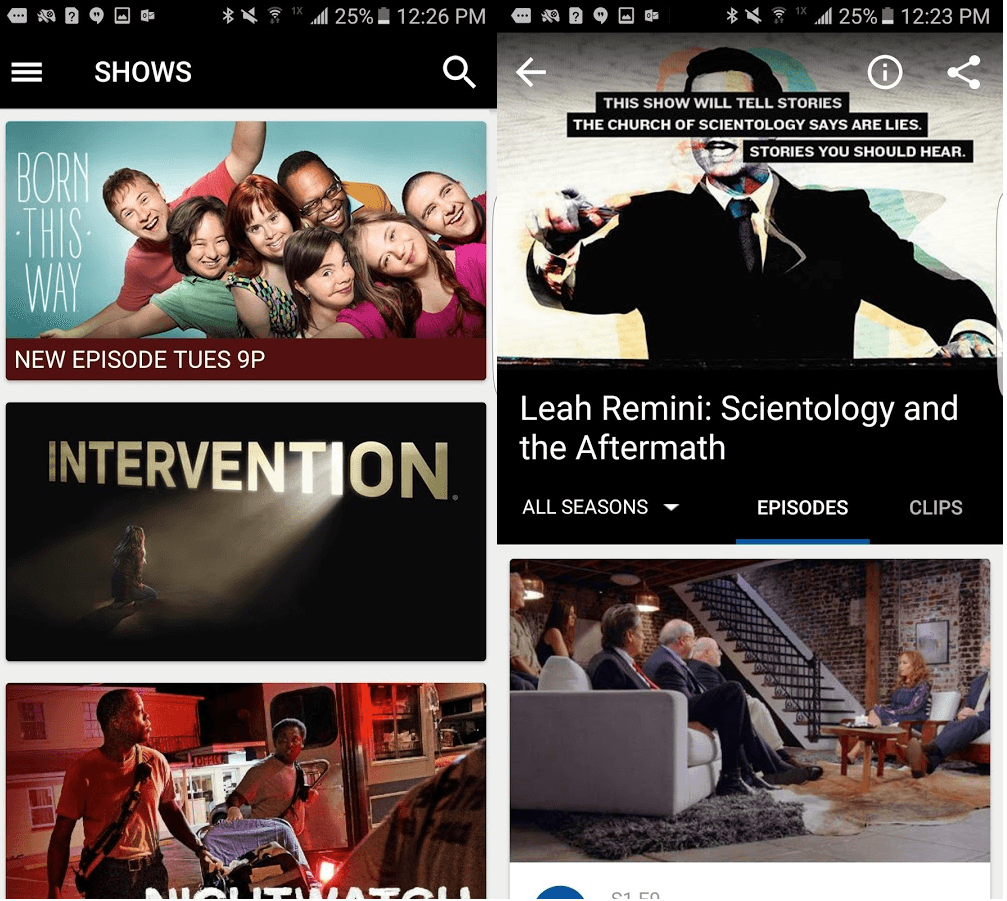 In our selection, not all worthy utilities for watching TV shows on a smartphone or tablet are mentioned. Get acquainted with the review and choose the most suitable for you.